Amongst habitat loss, fragmentation, pollution and climate change, invasive non-native species are one of the topmost serious threats to biodiversity in the UK.

In fact, invasive species are just as heavily affecting our economy and health.

But what are invasive species and what can we do to limit their invasion?

What are invasive species?

Our Biosecurity and Invasives Manager at South West Water, Kate Hills, explains: “Invasive non-native species (INNS) are those which have been moved from their place of origin to the UK by humans and which have a negative impact on our environment, economy or health”.

Within their newfound environment, INNS thrive due to a lack of natural predators, competitors or diseases. This ever worsens their destructive impact on our ecosystems, and we must act fast to prevent it. 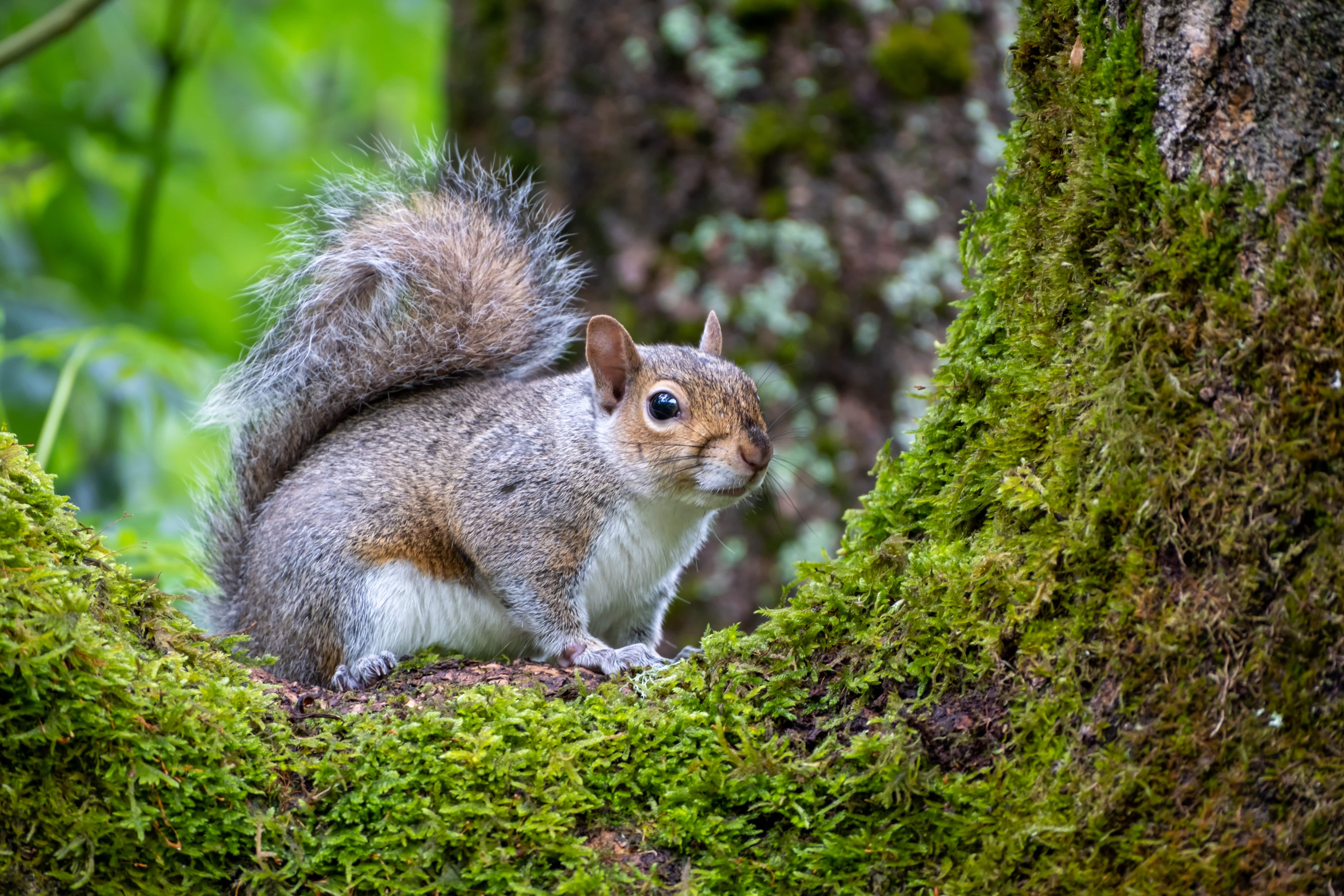 Recordings show that around 40% of Britain’s 200+ registered INNS are known to be aquatic. For us at South West Water, this causes serious concern.

Home to 860 miles of coastline and nearly four in every 10 coastal bathing waters, we value and prioritise the water environment.

Taking steps to protect our wetlands

In response to the number of aquatic invasive species, we operate an extensive program centred around the research and countermeasures as a means to protect our wetlands from current and forthcoming dangers.

This programme has already seen a lot of success, and has helped limit the impact of: 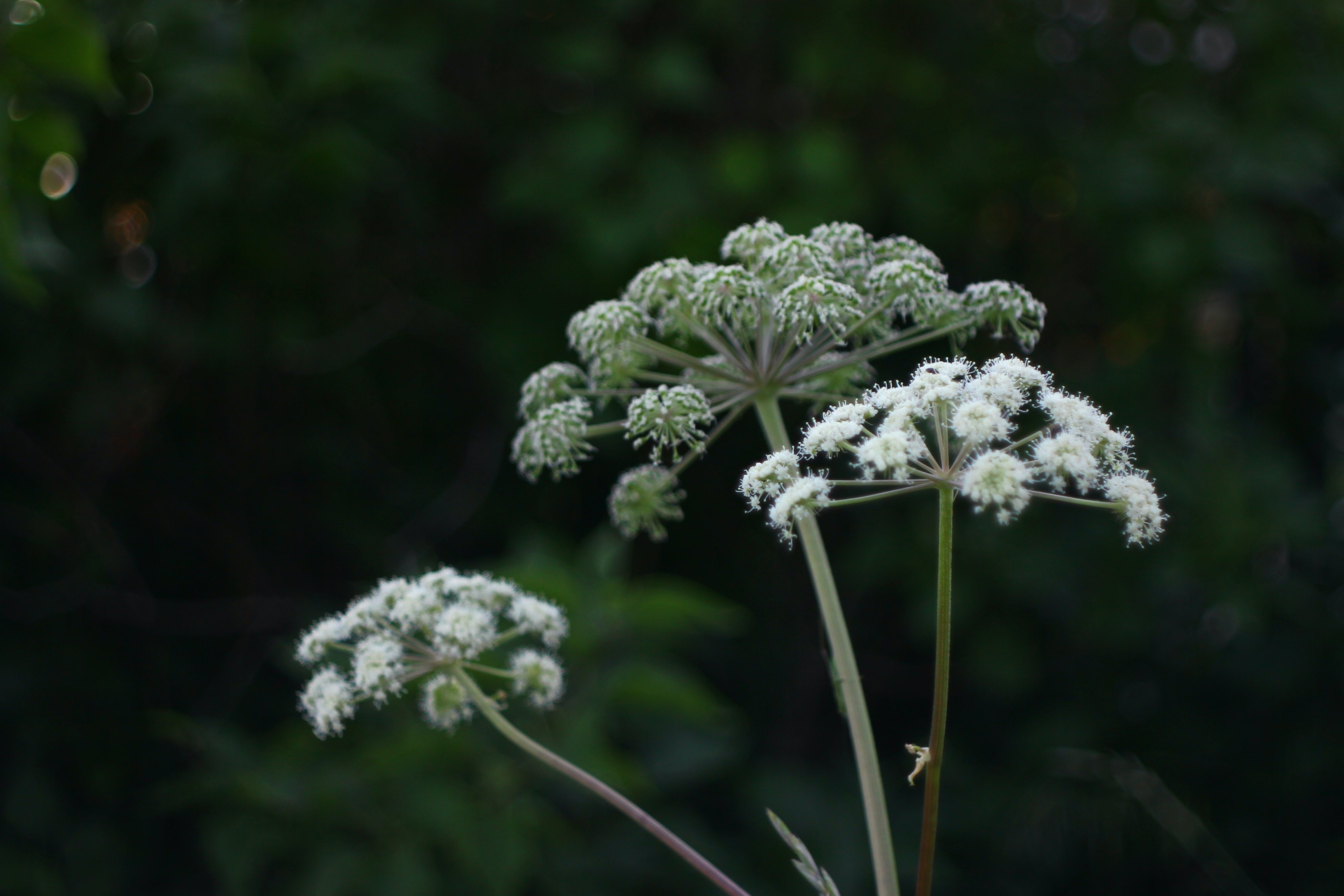 Protecting our environment in the long term

South West Water was the first water company to appoint a dedicated member of staff for invasive species and later to support South West Lakes Trust’s own dedicated Invasive Species Officer, together creating a formidable team.

New volunteers are recruited as Site Guardians to help report and manage INNS. Moving forward, for the next five years our priority focus is to establish a variety of biosecurity measures purposed to prevent the introduction of new, and the spread of established, INNS.

Working with the GB Non-Native Species Secretariat we have identified two key pathways to the spread of aquatic INNS; angling and boating activities. With support and guidance provided by the Environment Agency, we are working alongside a range of stakeholders, local anglers and sailing clubs across 30 sites identified as priority locations for surveys, investigations, monitoring and management.

After South West Water gave evidence at the 2019 government enquiry into INNS at Westminster, we are continuing to represent the water industry on several national steering groups such as the GB Non-Native Species Secretariat England Working Group, Angling Pathway Action Plan, and EU Rapid Life Programme. Having won three prestigious Pennon Environmental Awards, we are thrilled that our pioneering work in this field has been officially acknowledged, however we wouldn’t of been able to accomplish all of this without the amazing efforts of our staff, volunteers and partnership networks.

We are excited to further develop further relationships to help combat the devastating consequences of INNS.